21 years after it officially opened, Broome County celebrated Tuesday the 20th anniversary its current public library building in Binghamton. 2020 marked two decades of serving the community out of the Court St. facility, but the COVID pandemic prevented an official recognition last year. Opened in November 2000, the library was renamed the Jeffrey P. Kraham Broome County Public Library in 2015 in honor of the former County Executive. Current County Executive Jason Garnar was joined by Kraham’s wife Wallis and son Jared for the anniversary celebration.

Garnar also introduced the newest Library Director, Josias Bartram, who joined the Library’s staff last year. Bartram renewed the Library’s commitment to serving the people of Broome and surrounding counties and announced the elimination of late fees for books and other media. Additionally, in honor of the 20-year anniversary the Library is running a social media campaign highlighting “20 things the Library does” to showcase the various programs and services offered to patrons. A complete list of services, as well as online resources, can be found on the Library’s website bclibrary.info.

The Jeffrey P. Kraham Broome County Public Library is open to the public Monday through Saturday. The Library was closed for just two and a half months during the pandemic, but library staff stepped up to provide vital assistance to the Broome County Health Department over the entire 20 months of the pandemic. Garnar also took the opportunity during the 20th anniversary celebration to recognize these workers and their efforts over the past year and a half, which included extensive contact tracing work in addition to their normal duties at the Library. 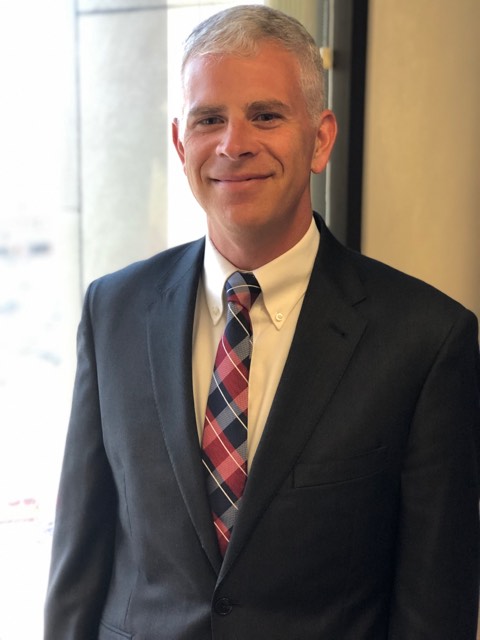